Normandy is ideal for cycling and walking trips and of course you will find many beautiful beaches. Part of it played an important role at D-Day in World War II, and that is often still visible.

A famous town is of course Honfleur, which attracts many tourists every year with its old alleys and charming harbor (if you want to look further than the harbor and the terraces, walk to the old Chapelle de Notre-Dame-de-Grâce where you are rewarded with a nice view of the bay).

Do you take the bike with you? Then take a look at La Vélo Francette : a well-known cycle route through Normandy, from Quistreham on the north coast to La Rochelle in the south.But there are more places worth visiting: for example Arromanches , a popular seaside resort where you can now also find many traces of the landing of the Allies. Or Bayeux , known for its 70-meter-long Bayeux carpet, which depicts the history of the blows at Stamford Bridge and Hastings almost a thousand years ago.

And then of course there is the bay of Mont Saint-Michel. The island and the abbey tower high above you on a huge sand plain that becomes flooded when the tide is flooded. Mont Saint-Michel is a bit like the Eiffel Tower: it is quite a cliché as a draw, but nevertheless so beautiful that your trip should not be missed. 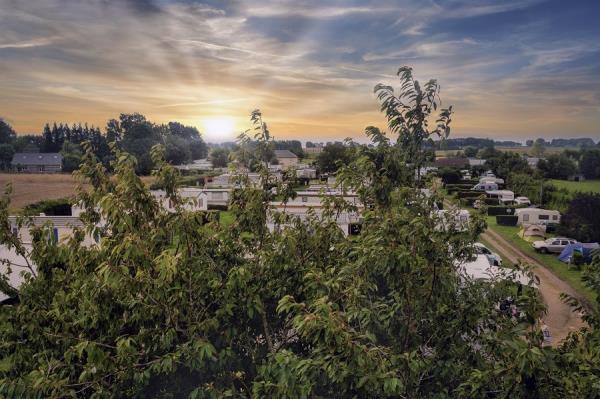 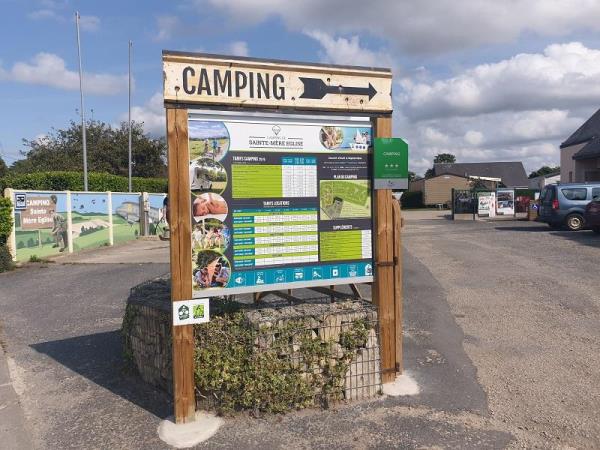 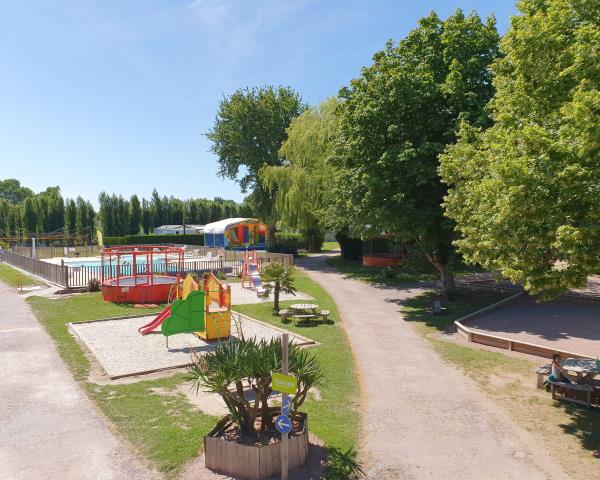 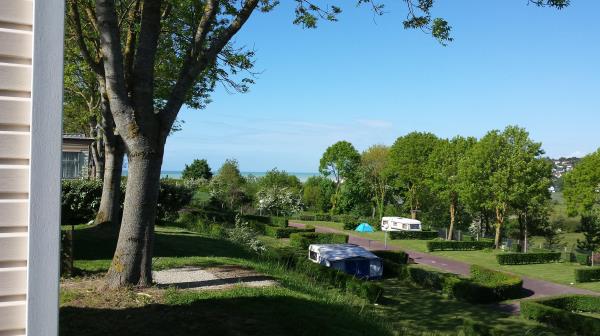 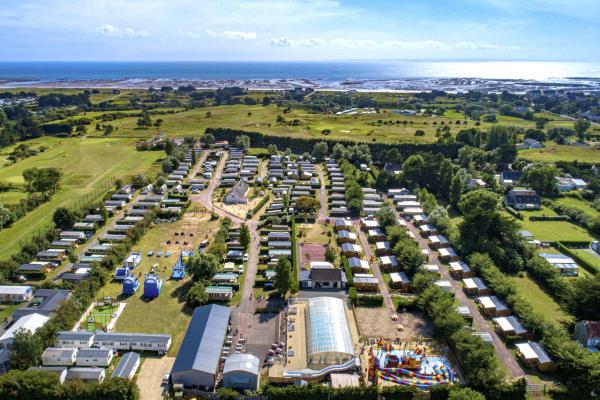 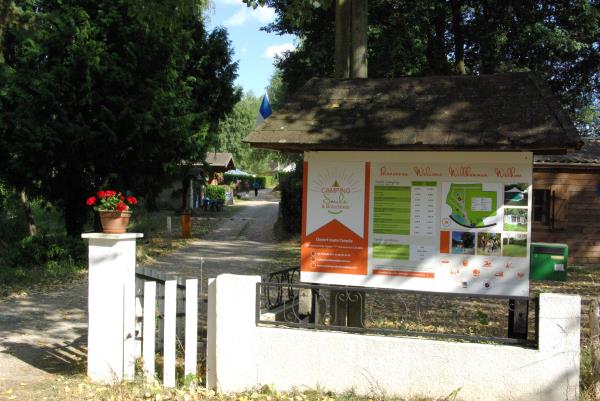 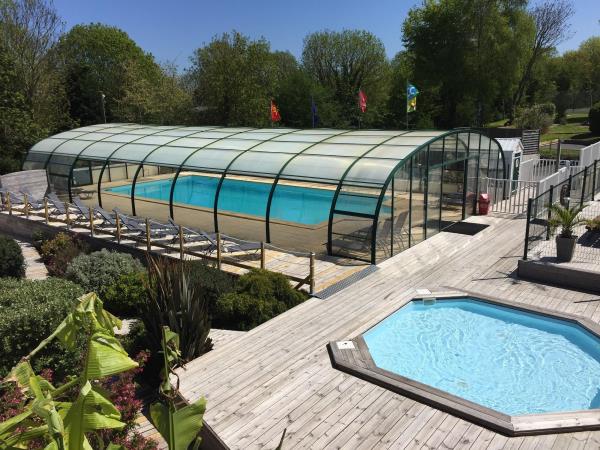 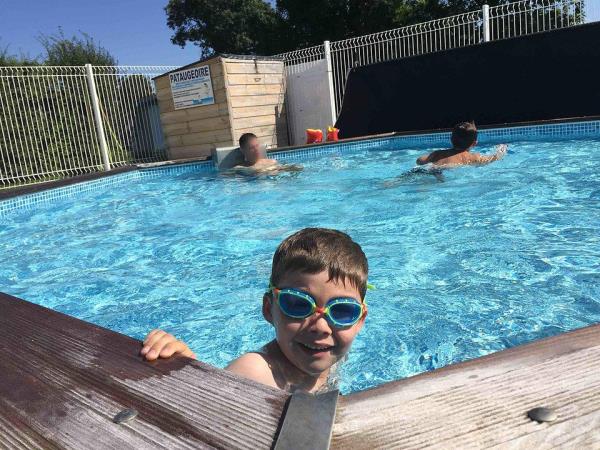 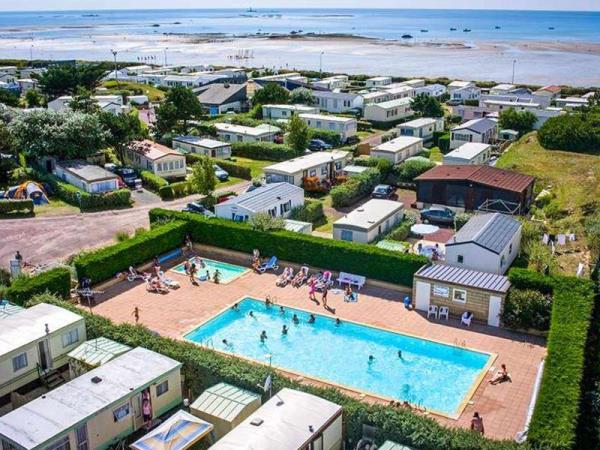 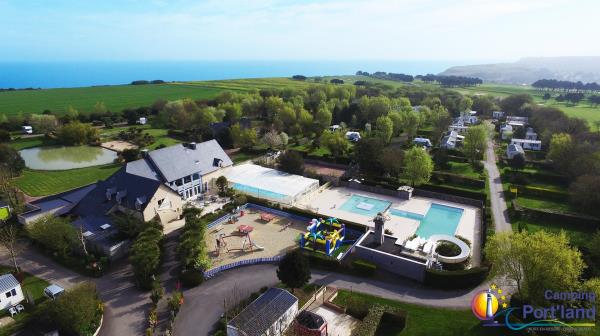 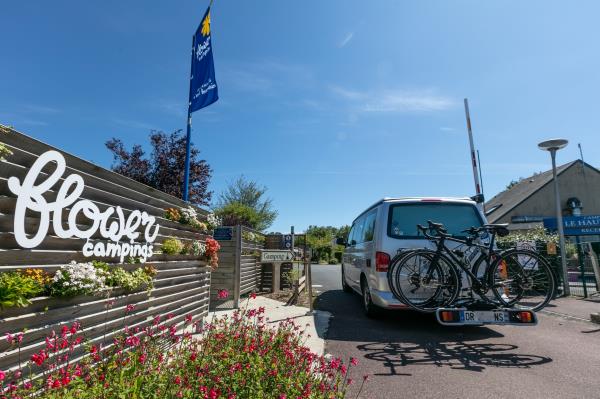 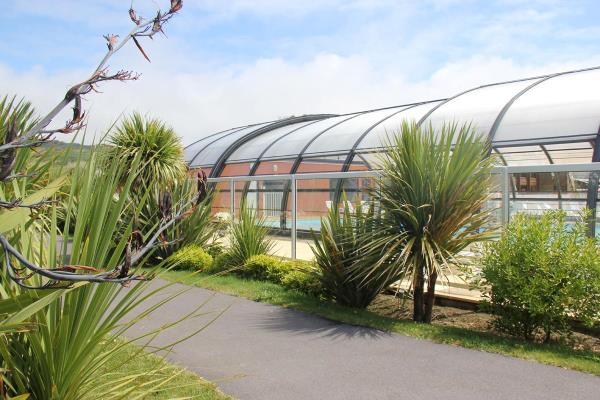