Camping in Brittany is certainly not difficult. Almost the entire coast is dotted with hundreds of large and small campsites, and to a lesser extent you can also camp inland.

You will find both large, luxury swimming pools such as Camping Le Ranolien (4 stars, over 500 places), and small simple campsites such as Camping de l'Océan (2 stars, not yet) forty places and near the bay of Carnac Plage).

The probably most important attraction of Brittany is the coast. As a peninsula, the department has a very long coastline. In the north and west it is mostly rocky and rugged, with beaches clenched. The coast is somewhat more moderate on the south side of the area.

Along the coast are also the most sights. On the north side you will find the beautiful pink granite rocks near Ploumanac'h. And don't forget Saint Malo, an imposing fortified city whose walls rise invincibly. All of Brittany is dotted with prehistoric sights, but in the Carnac area on the south coast is one of the largest groups of menhirs in the world. It is very impressive to see so many megaliths collected. You can see more about it at the Musée de Préhistoire de Carnac. 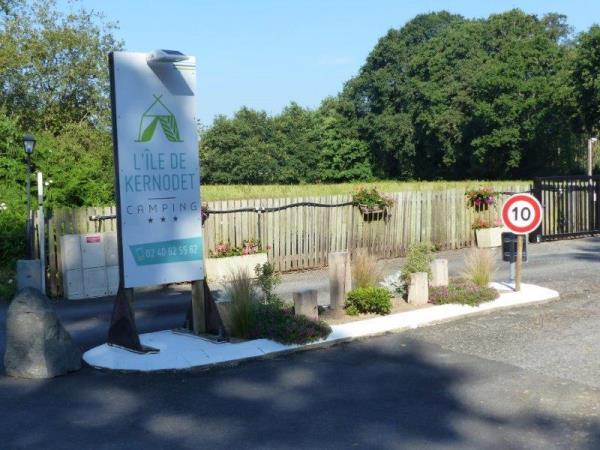 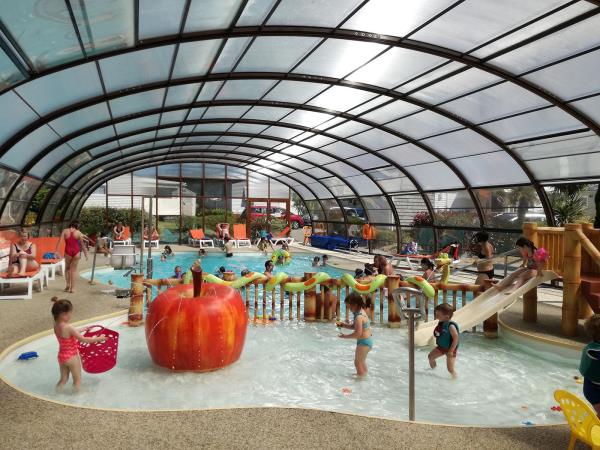 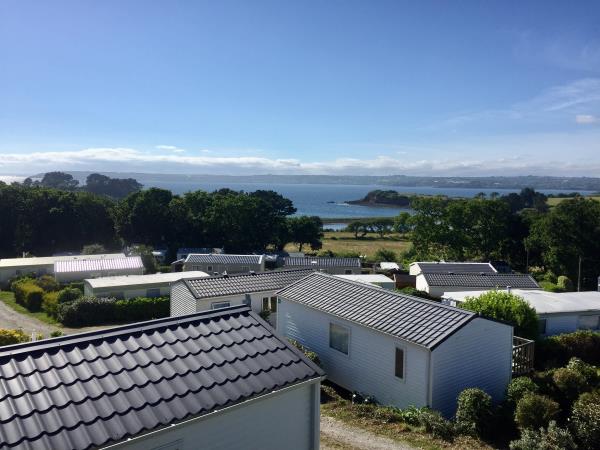 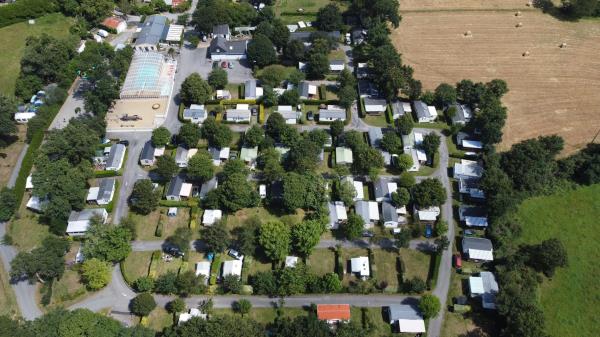 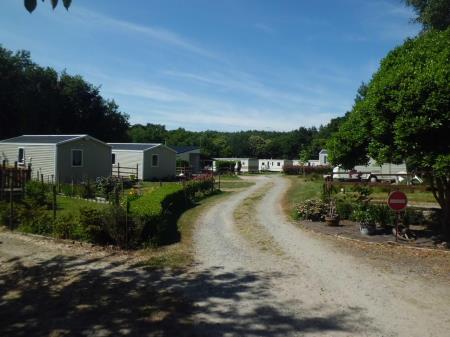 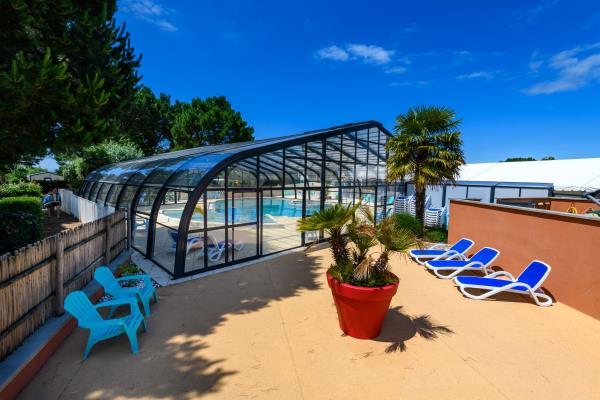 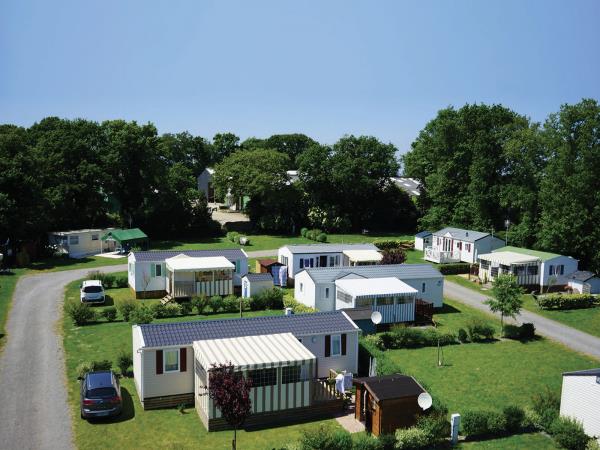 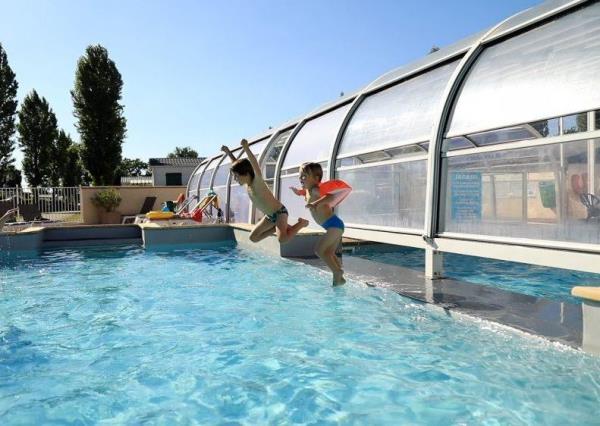 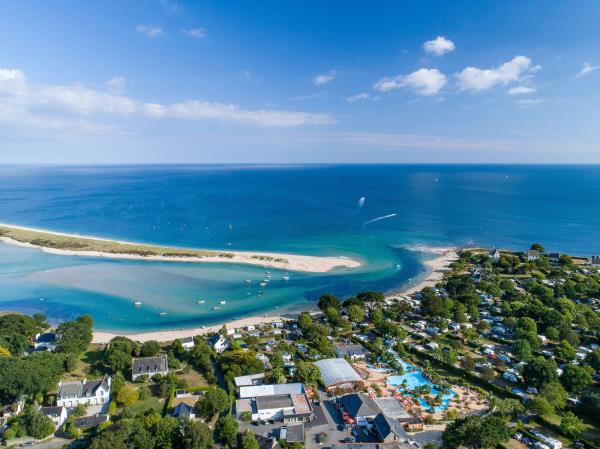 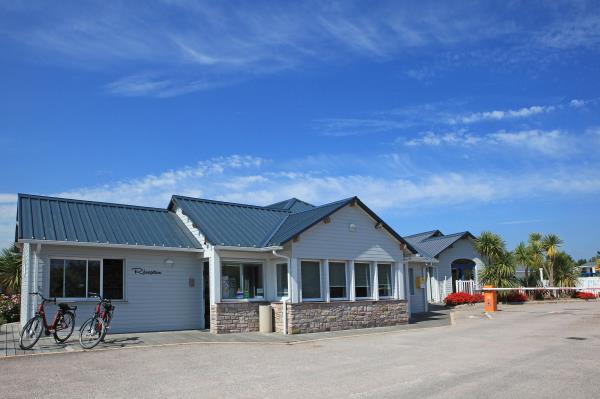 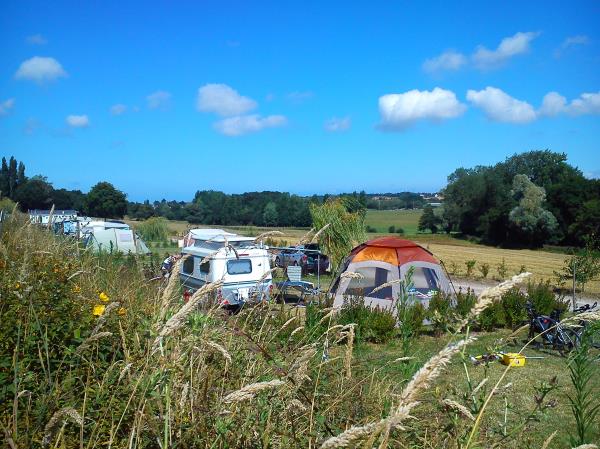 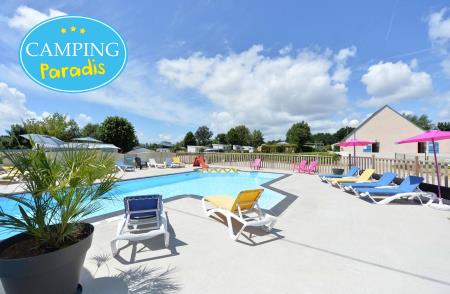 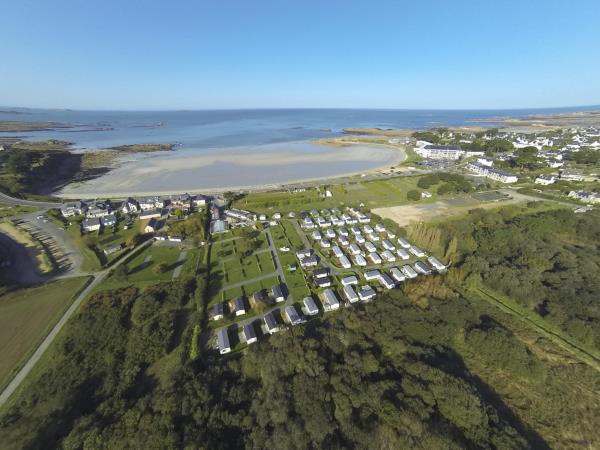 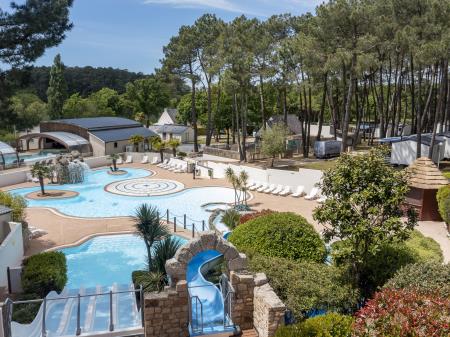 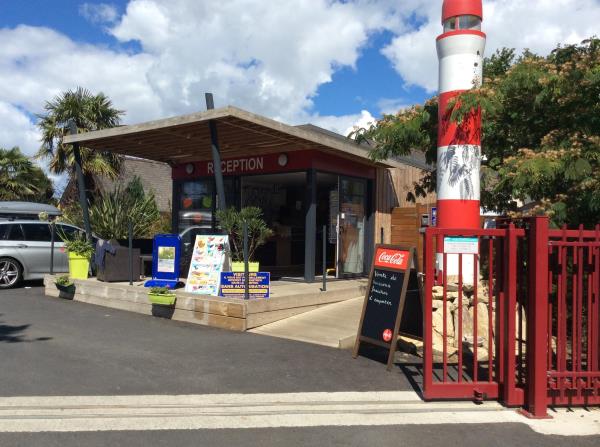 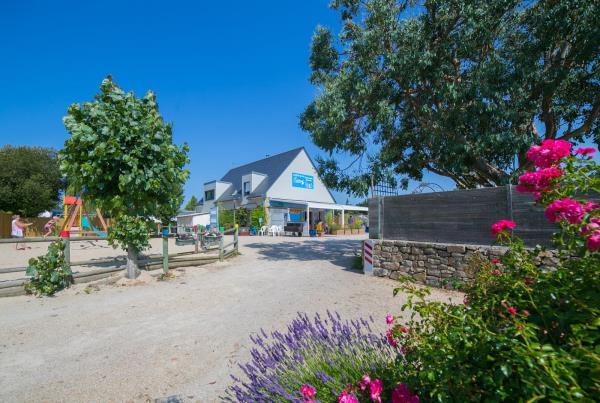 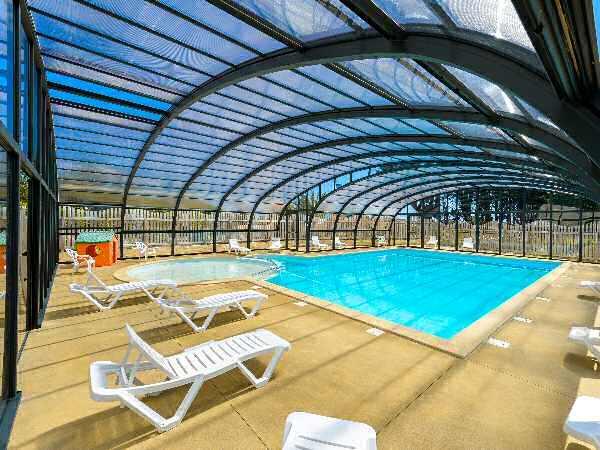 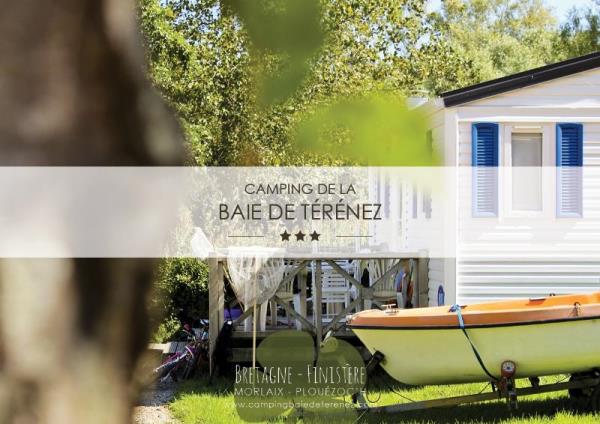 view all campsites on the map