The Drôme - Campsites along the river

Many tourists pass by on their way to Provence or the south coast. But the Drôme itself is more than worth a visit.

The Drôme department is located in the south of the Rhône-Alpes region and owes its name to the Drôme River, which cuts through the area. It is approximately 1100 kilometers from Utrecht. The area has a pleasant Mediterranean climate. Various medieval towns offer a great opportunity for days out in the area.

Take a stroll through the winding streets of Mirmande, a beautiful old village among lavender fields and orchards. And then there are the ancient Le Poët-Laval , La Garde-Adhémar or Montbrun-les-Bains that are beautifully situated on a hill. The area is also perfect for walking and cycling. Take a look at the steep walls and waterfalls in the Gorges d'Omblèze. And by car you can also follow the route of the Routes de la Lavande (the lavender roads), right through the beautiful lavender fields that are especially common in the Drôme Provençale.

campsites in this area

That is too many to show.

No campsites found in this area for De Drôme - Campings langs de rivier.

all campsites in this mapview

view on the map The Drome River, from which the area takes its name, is a popular camping destination. There are several campsites right on the banks, both large and smaller and often with direct access to the river. That does not always mean that you can swim well: the river can sometimes be wild, the river water is quite fresh, and not every campsite on the river is actually equipped with a beach. And the banks are often stony so it's a good idea to bring swimming shoes.

Directly by the river you will find for example Camping Le Glandasse (120 places), Camping Le Pont D'Espenel (60 places, relatively simple but nicely situated in a bend of the river) or Camping De Justin (175 places).

If you don't necessarily have to be right on the waterside, you can also take a look at the luxury Camping Le Glandasse (130 places), equipped with a large swimming pool and also great as a base for trips in the region.

Camping Gervanne is a campsite with a reasonably comparable level of luxury, but also directly on the river. 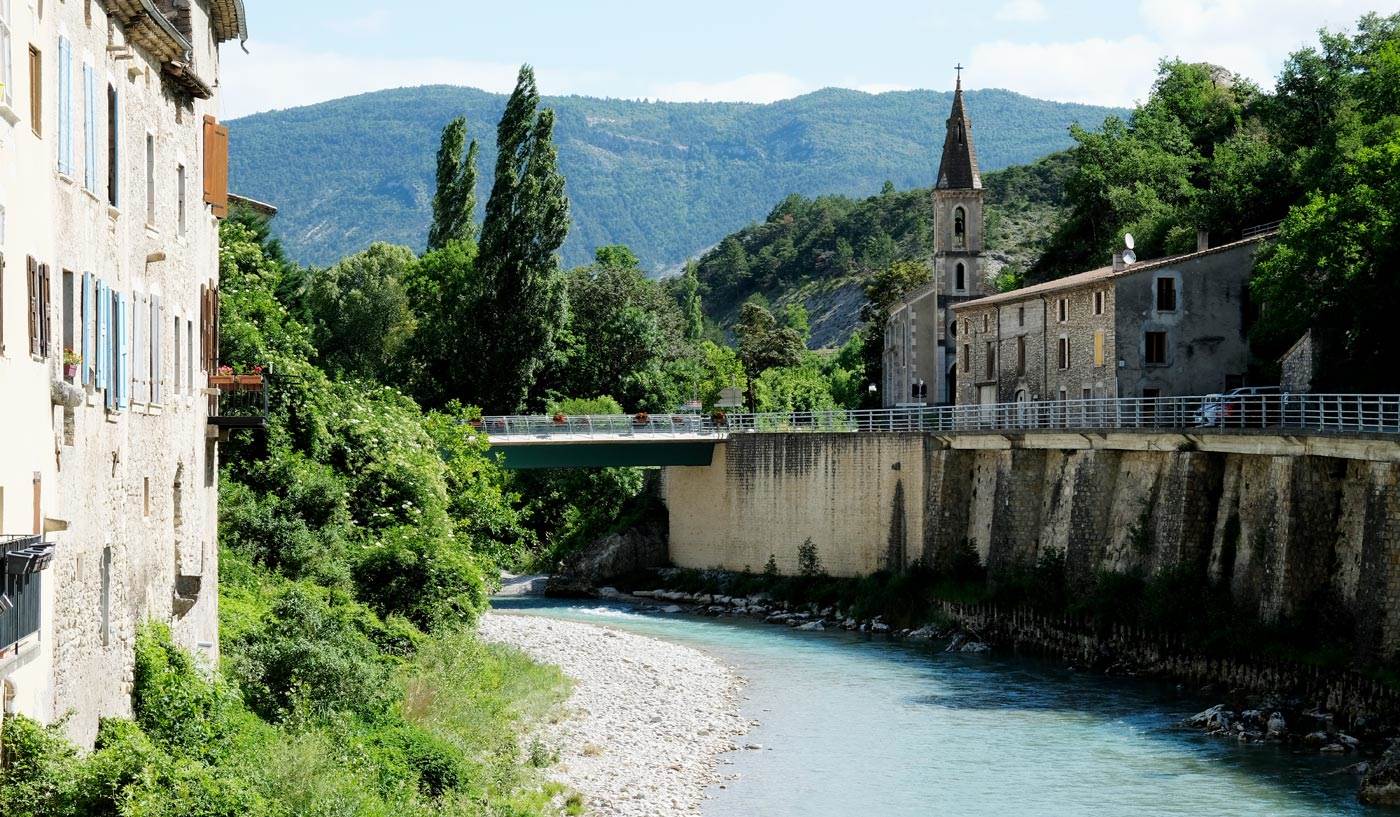 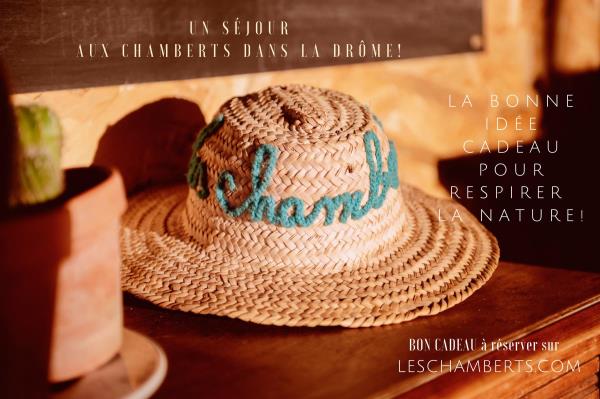 The campsite of Chamberts, it is the return to nature between Vercors and Provence. Calm down, in the countryside and in edge of the Drôme. You can take advantage, every day, of bathings in fresh wate... >> 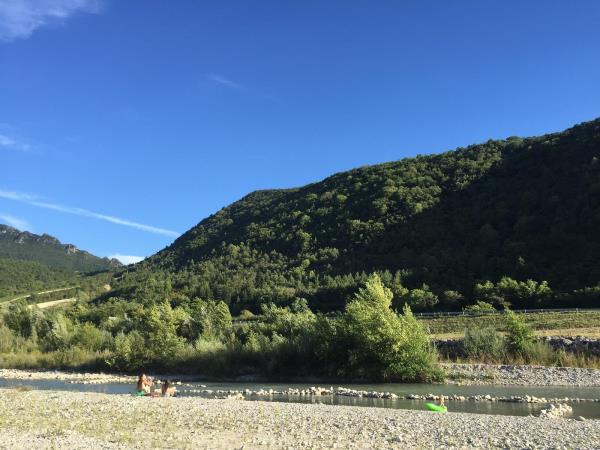 Camping Les Chapelains is located between Vercors en Provence, on the banks of the Drôme, within walking distance of the medieval village of Saillans. We offer you 45 camping pitches, 5 Drôme houses a... >> 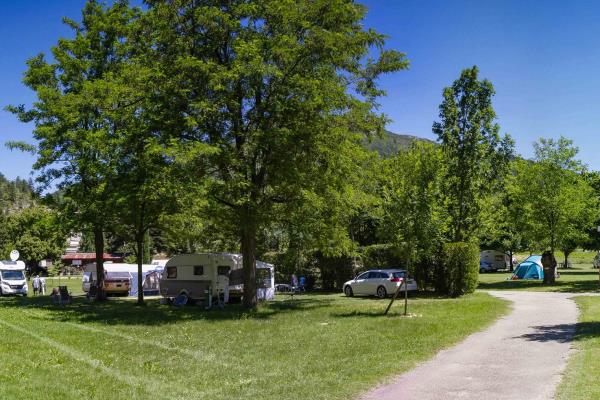 Simple, quiet campsite in the heart of the Drôme valley. Located on the river, our campsite welcomes you for a peaceful holiday. Clairette campsite is located in the semi-mountainous Diois region, in ... >> 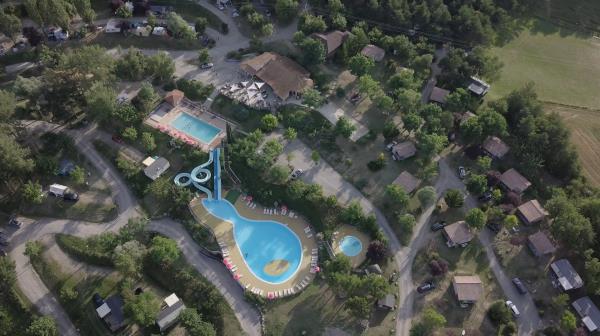 The campsite is situated in the heart of the Drome region in between the mountains of the Vercors and the lavender fields of the Provence. The site offers a spectacular panoramic view on the Glandasse... >> 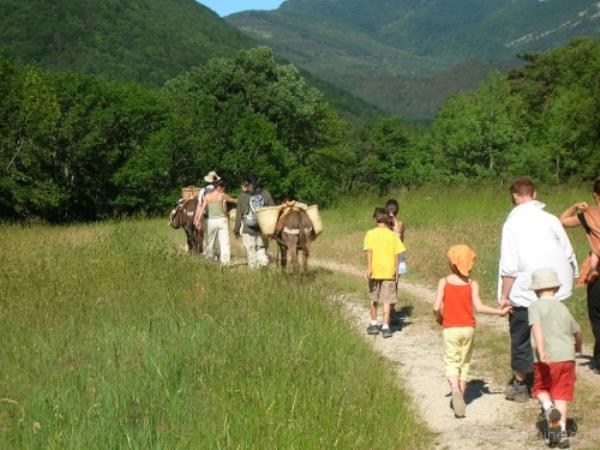 The campsite is located on the edge of the river Drôme and is more than four hectares in size. There are 90 beautiful and shady pitches for caravans and tents, ranging from 90 to 180m. There are also ... >> 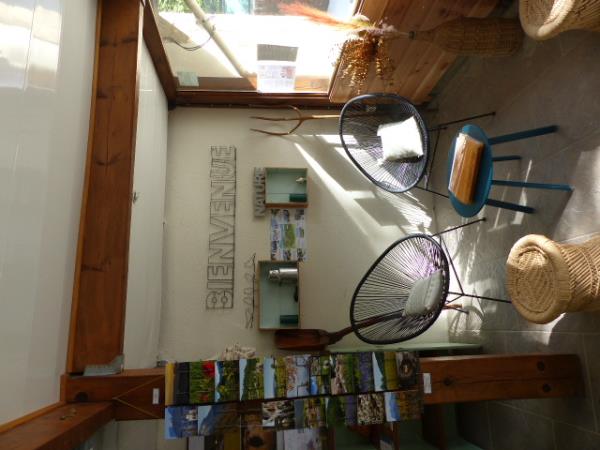 In between Alpes and Provence, right under the cliffs of the Vercors natural park, in a heavenly landscape, on the border of the river, La Pinède camping provides you a family atmosphere. Animations a... >> 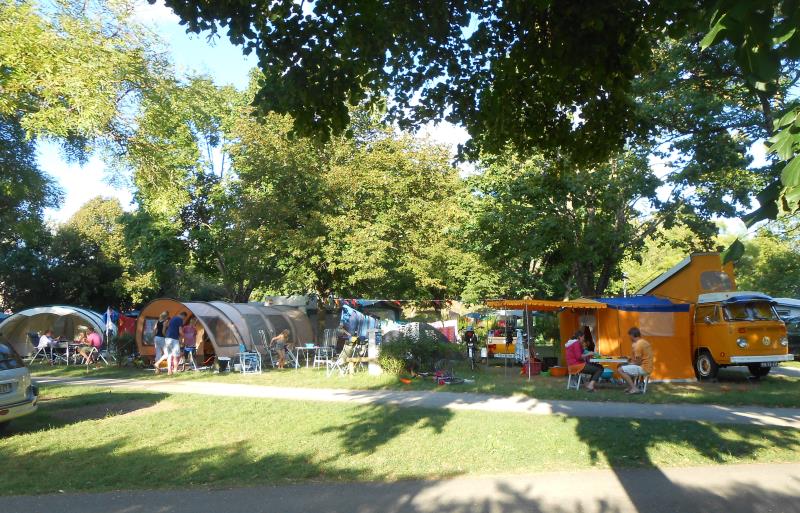 Located at the foot of the Vercors, on the edge of Provence, the municipal campsite of the City of Die (Cradle of Clairette Die) welcomes you on the banks of the river Drôme. Near the city center, its... >> 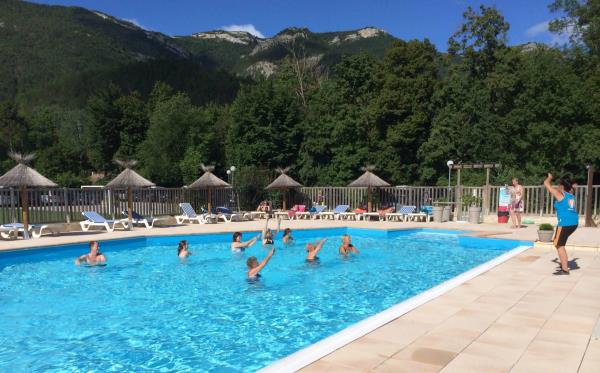 It is among the majestic landscapes of the Drôme and Diois that the Glandasse campsite nestles. With the reliefs of the Drôme Provençale and the cliffs of the Vercors as a backdrop, this campsite with... >>

A campsite with a shady character. The site has a private beach on the river, with excellent swimming facilities.