The probably most important attraction of Brittany is the coast. As a peninsula, the department has a very long coastline. The northern and western coastline is mostly rocky and rugged, with sandwiched beaches. The coast is somewhat more moderate on the south side of the area.

Along the coast you will also find most of the sights. On the north side you will find the beautiful pink granite rocks (around the place Ploumanac'h). And don't forget Saint Malo, an imposing fortified city whose walls rise invincibly.

Brittany is dotted with prehistoric sights, but in the Carnac area on the south coast is one of the most famous and largest groups of menhirs in the world. It is very impressive to see so many megaliths collected. If you are interested, you can see more about it at the Musée de Préhistoire de Carnac.

view on the map Camping in Brittany is really no problem. The coast in particular is littered with campsites, but you will also find plenty more inland. The area even has one of the largest concentrations of campsites in all of France. The fans of small, relatively simple campsites will find below a list of more than sixty campsites, all with a maximum of fifty camping sites.

Have a look as well at a few of our favorites , hand-crafted during a long drive along the Brittany coast.

Camping Village Cromenach is located in Ambon, very close to Damgan in Morbihan. By the sea with direct access to the beach, you can rent an apartment, a mobile home or even a trailer for more scenery... >>

Welcome to Domaine de Kervallon, a 4-star campsite close to the Brocéliande forest where you will find everything you need to have a good time as a couple, with family or with friends in Brittany. The... >>

In a setting of calm and peaceful greenery, lovers of traditional camping will install their tent, their caravan or their motorhome on our very spacious pitches. For a comfortable stay, choose one of ... >> 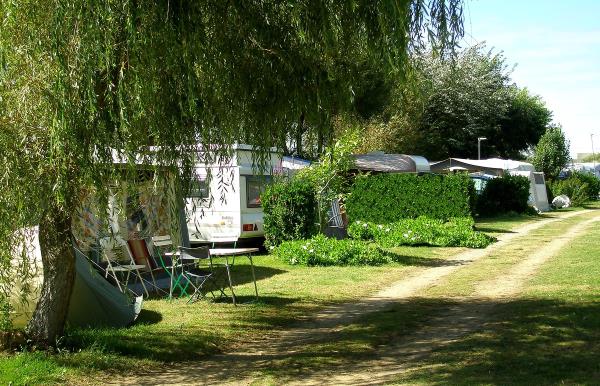 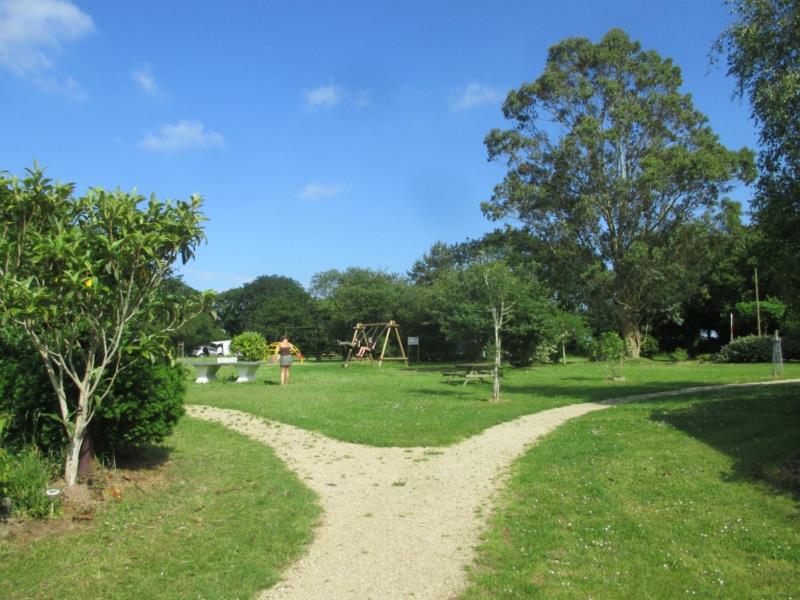 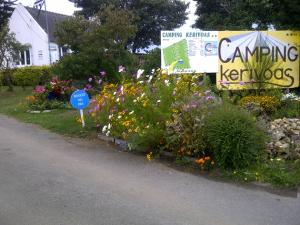 Flat, sheltered and shaded, the Kérivoas campsite offers you a holiday in the full Breton nature. The campsite is located in Audierne in Finistère (Brittany), close to the main tourist attractions.
Camping Le Kermadec ** › Brittany › Morbihan › Ambon
40 pitches
website
save this campsite 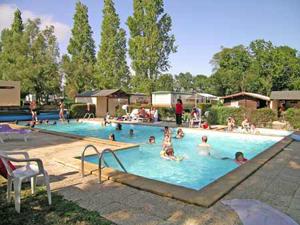 The campsite is located in Brittany, Le Morbihan, at 2500 meters from the large sandy beaches, some distance from the main road to the sea, in a quiet and green environment.

Camping Le Petit Bois ** › Brittany › Morbihan › Camors
34 pitches
website
save this campsite
Camping Le Petit Bois is a small campsite of less than 50 pitches on an area of just over one hectare. Located on the edge of the Camors State Forest, it is the perfect place for nature lovers. The te... >> 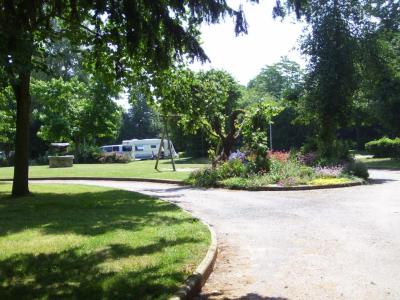 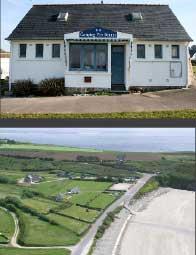 A little camping side en front of the sea.